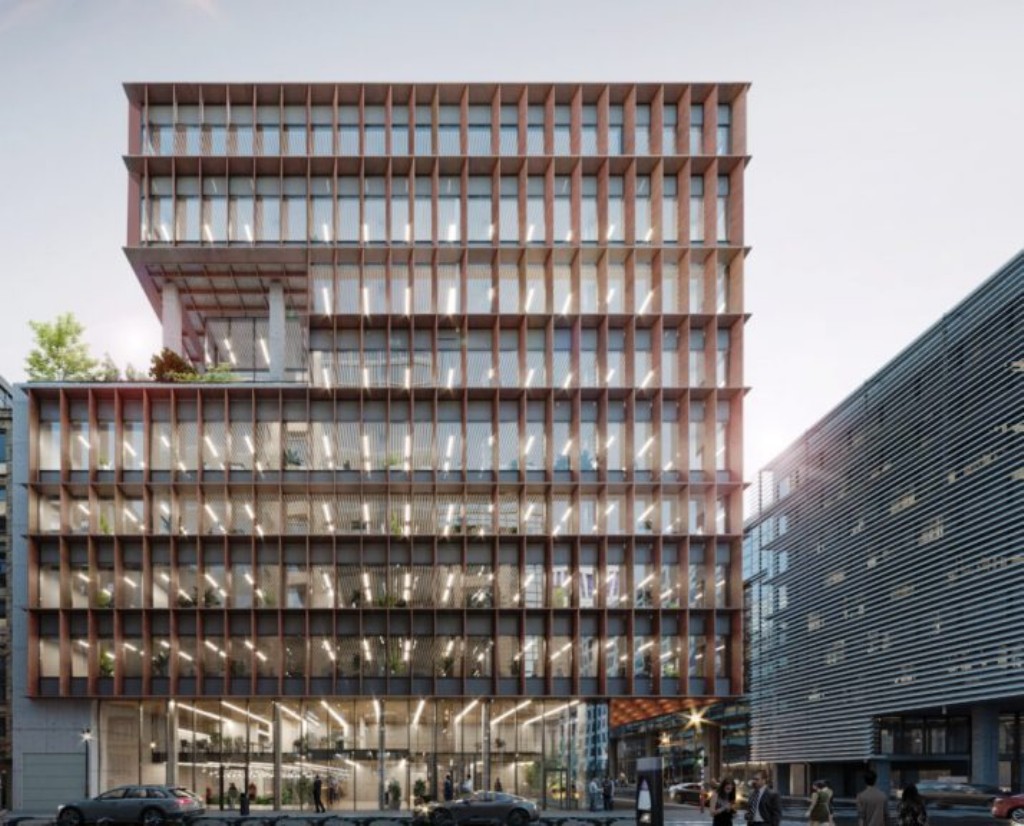 At its annual press conference yesterday, real estate advisor JLL concentrated on the state of the Belgian office market at the end of the year, and on the emergence of the Living segment as a mainstream asset class. In this first report, we take a look at the office sector.

JLL Benelux CEO Kasper Deforche began by introducing the new JLL global logo strapline. See a Brighter Way has been chosen to replace the previous strapline Achieving Ambitions. Of the state of the office market, he stated that we were in a turning point year, signaling the end of a 13-year cycle. However, he went on, the outlook is generally positive and despite all of the problems to have beset the market over recent times (Covid, Ukraine) we are not witnessing the same sort of situation as that caused by the financial crisis of earlier this century.

The office market presentation was then taken up by Ralph Schellen, Head of Office Agency Brussels & Wallonia, Head of Project Advisory Belgium and by Senior Director Christophe Golenvaux. They started by explaining that there were five key messages to take away where the occupier market is concerned. These are that take-up is down in volume, but increasing in number of deals and that strong trends in centralisation and carbon footprint reduction are being amplified by the energy crisis. Next, they pointed out, future-proof buildings will be the winners. Where some of the rental elements are concerned, vacancy is down again, as speculative completions are way below 2020-2021. And higher prime rents in the European District and the Periphery, with no change in other districts have been recorded. A final point is that beyond the headline rental cost, total costs of occupation are key.

Looking at the predicted end of year take-up figure, this is significantly down on 2021 (by around a third), and at 320,000 m² it is also in the region of 100,000 m² down on both the 5-year and 10-year averages. Average take-up size, at around 850 m² is also well down on last years 1,300 m². Corporates accounted for a full 80% of take-up, with 20% from local and international administrations, and nothing at all from Europe. There were no mega-deals this year, excluding the Proximus Towers which is set (potentially) to be officially concluded in the coming days. Other deals of note, particularly for the thinking behind them, are first the Netherlands Embassy acquiring K-Nopy in the heart of the European district, which is BREEAM Outstanding and the most sustainable building in Brussels. Next comes Carrefour which is moving into the Corporate Village at the airport and which signifies a company moving out of Brussels and away from its high taxation. Carrefour also gets much more parking space. Among other deals, Wilkie, Farr & Gallaghers move to Science 12, also in the European district saw a new record prime rent of  330/ m²/ year set for Brussels. On the subject of records, Cap Gemini also set one in Park 7 Onyx for the periphery, at 185/ m²/ year. Rents in the Pentagon, North District, Louise and Decentralised districts, have remained unchanged.

At the end of the year, total vacancy stands at 7.7% for the whole of Brussels, but just 4.3% in the CBD. And within this, Grade A buildings represent only 151,000 m² or 1.2% of total stock. The desire for top quality buildings in terms of performance and environmental-friendliness is further demonstrated by the fact that all of the top ten projects in the CBD, ranging from 3,400 to 25,400 m² (The Louise, formerly the Generali tower) carry BREEAM outstanding or Excellent certification.

Moving back to Total Cost of Occupation, this concept will be familiar to those with any experience of the corporate car fleet market, where Total Cost of Ownership (insurance, fuel consumption, residual value) are far more important than the simple cost of the car. For building occupation, JLL points out, this translates as annual rental expenses which, as they are indexed to inflation, have become less predictable than in the past. Annual property taxes are, however, predictable, and depend on the region and the commune. Common charges have also become uncertain and volatile due to surging energy prices. The same is true for private charges, including electricity used for own devices (copy machines, lighting,...), fit-outs, etc.

Where investment in offices is concerned, the end of year figure is expected to be 3.1 billion Euros, almost a quarter up on last year and continuing a general upward trend since 2015. North Galaxy, at 627 million Euros (acquired by KB Asset Management) and the almost neighbouring Engie Towers (acquired for 400 million Euros by Whitewood / SFPI) are by a long way the largest deals of the year, these two alone representing a third of all deals in monetary terms. And looking to next year, while themacro-economic outlook is challenging, structural fundamentals are solid which should limit the amplitude of a possible recession. Additionally, financing is still available at conditions reflecting the current rates environment. Further yield decompression is anticipated in 2023, as such impacting asset valuations, but mitigated by rental growth.

Finally, looking forward to the occupier market next year, JLL expects to see a number of trends. Firstly, occupiers and landlords/developers will focus only on fossil-free, future proof properties and there will therefore be hard times ahead for energy-hungry assets. There is a massive transaction pipeline with uncertain timing, including the EU Commission (100,000 m²), the SNCB (71,000 m² which has just recently received the green light from the Brussels government and the ongoing US Embassy saga (25-30,000 m² to be confirmed).

With limited speculative completions expected (around 82,000 m² as in 2022, vacancy will remain low. This is also the consequence of excessive delays in obtaining permits. On top of this, some developers are increasingly waiting for first pre-lettings before launching the works. The flow of reconversions (generally from offices to residential) is unlikely to come to an end soon, but smaller volumes and lower acquisition prices from developers may be observed. 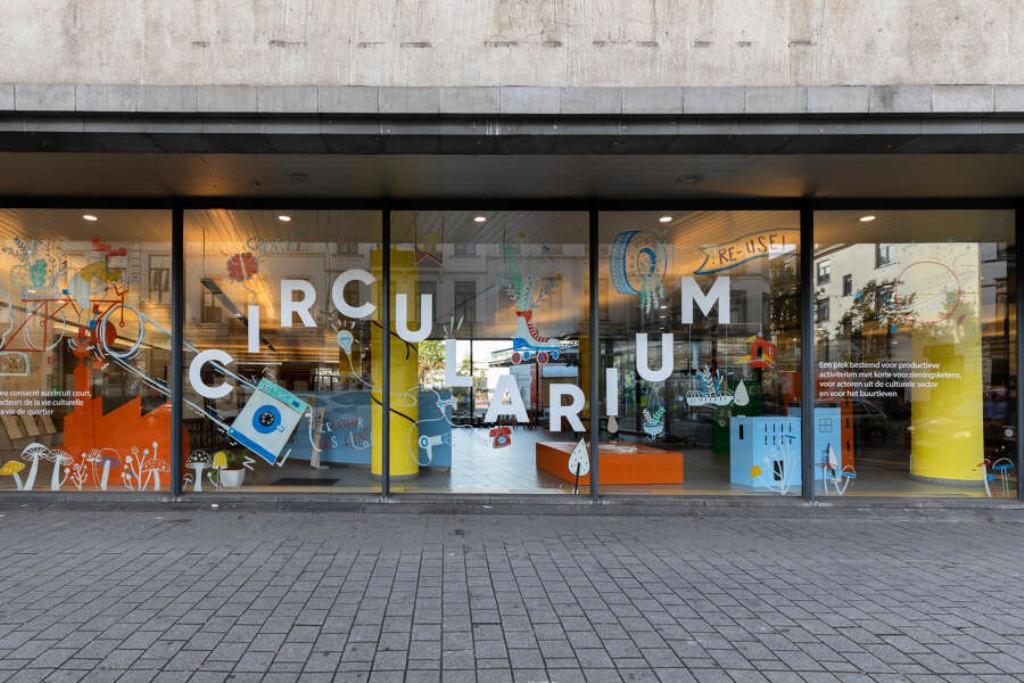 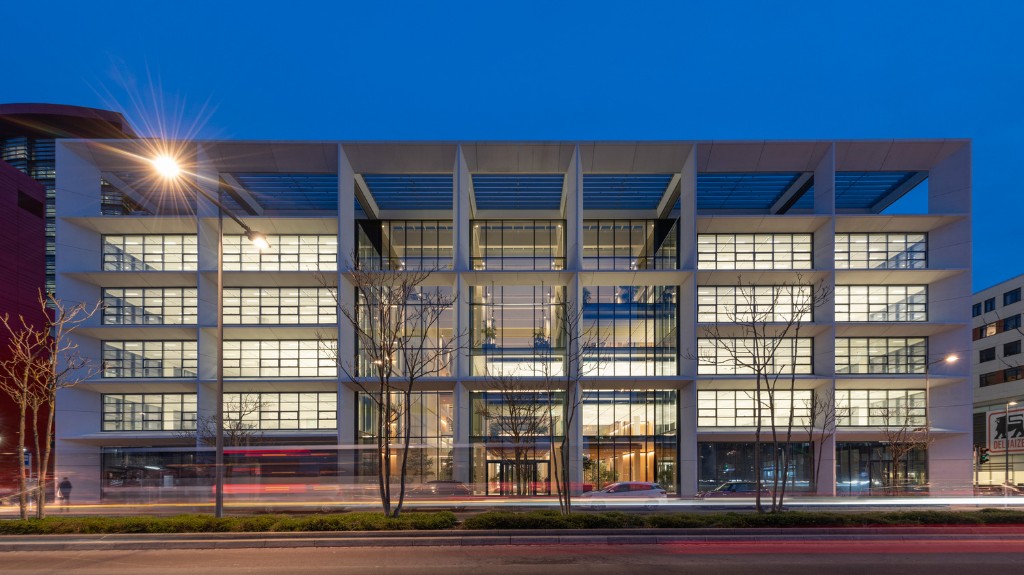