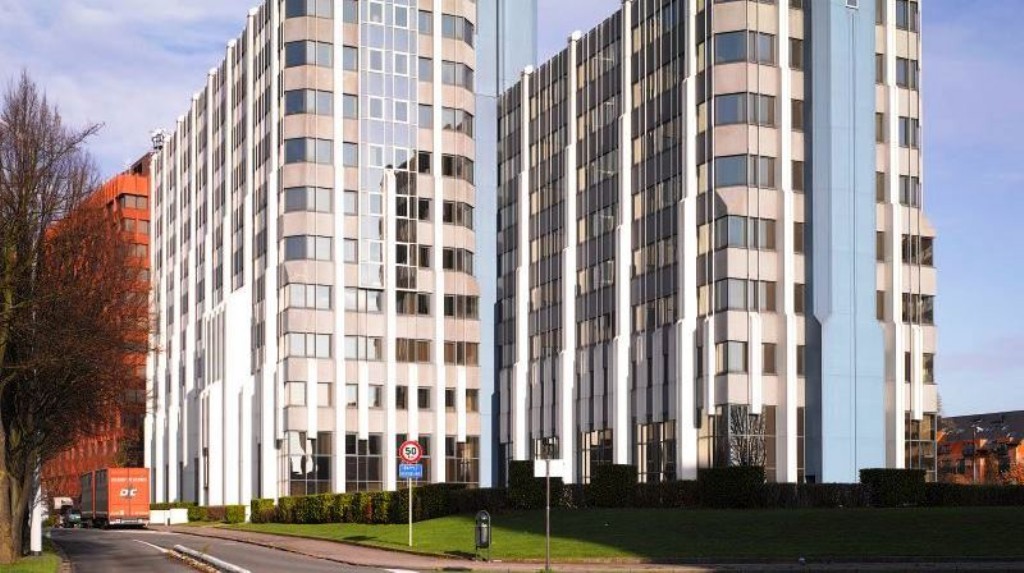 Cofinimmo Offices has signed a private agreement relating to the divestment of the Everegreen office building, located at 12 Rue de Genève in 1140 Evere, in the decentralised area of Brussels, for approximately 23 million Euros. The building offers over 16,000 m² of office space and more than 300 parking spaces. It was built in the early 1990s and is currently entirely leased. The divestment will be done by the 4th quarter of 2023, at the end of the current usufruct. The sale amount is in line with the latest fair value (at 30.09.2021) as determined by Cofinimmos independent real estate valuer prior to the conclusion of the agreement. This operation is fully in line with Cofinimmos strategy in the office segment.

Jean-Pierre Hanin, CEO of Cofinimmo, explains: With the future divestment of this building, we further implement our strategy in the office segment. This consists in improving the overall balance of the office portfolio by reducing the share of assets in the decentralised area of Brussels to the benefit of buildings located in the Central Business District.

This particular portion of the decentralised district (which covers a vast amount of space between the centre and the periphery, and cannot in reality be described as a district) grew in popularity towards the end of the last century. This was largely because it is located relatively close to the European district of Brussels, but only around five minutes by car from the airport. The opening of tram line 62 a few years ago added another mode of mobility, although this currently stops at NATO (still inside Brussels and not in the Flemish region, therefore). However, it is now stated that an extension of this line right up to the airport will start construction next year, and open in 2026. This will considerably add to ease of transport for those arriving by air. Some transformation of former office buildings into residential accommodation has also taken place recently at this city end of the Rue de Genève, as it is a convenient location for living too. 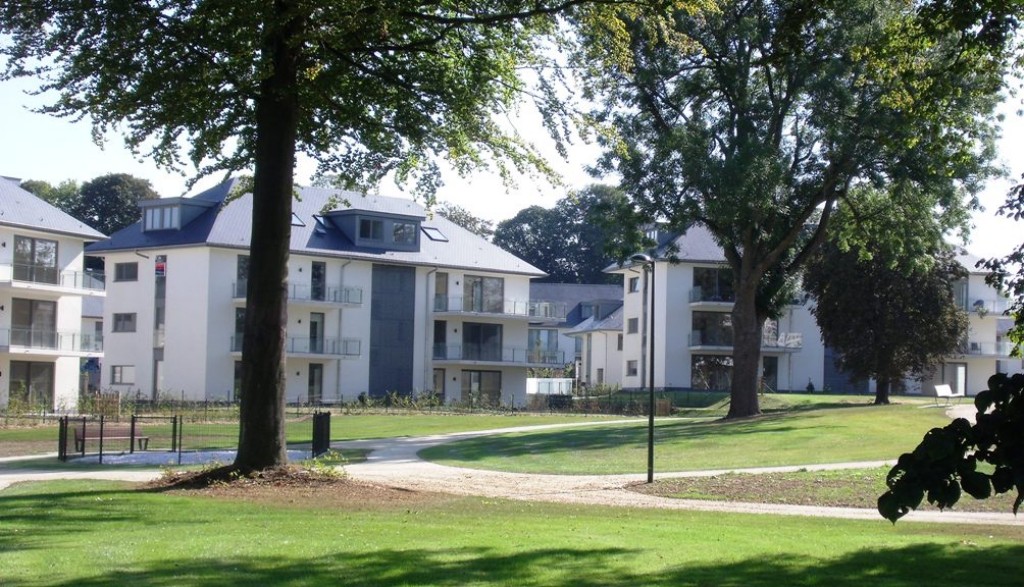