The Continental hotel has been proudly overlooking the Place de Brouckère since 1874. This is even more the case now that the creation of the pedestrian area has cleared the surrounding roads and the view from the Boulevard Anspach. The City of Brussels wishes to give new life to this heritage building by handing it over to a private partner, while ultimately retaining ownership of the building.

The objective is to reconvert all of the office floors and the retail ground floor which, behind the majestic facade, are in dire need of rethinking and redevelopment. The City of Brussels is launching a call for interest in this development from private investors, which would be framed within a long term lease of at least 50 years. By opting for this method, the city of Brussels will keep control of its public heritage and will be able to have a say in the operation and evolution of the Continental over the coming decades.

Apart from the neighboring Métropole Hotel, the reopening of whose brasserie has temporarily revived the ground floor and the terrace, but whose survival remains desperately uncertain, other main buildings in the district are now promised a new lease of life, with certain major developments: the Centre Monnaie (Oxy project), the former Philips Tower (Multi project), the former offices of Allianz and houses along the Place de Brouckère (Brouck'R project). 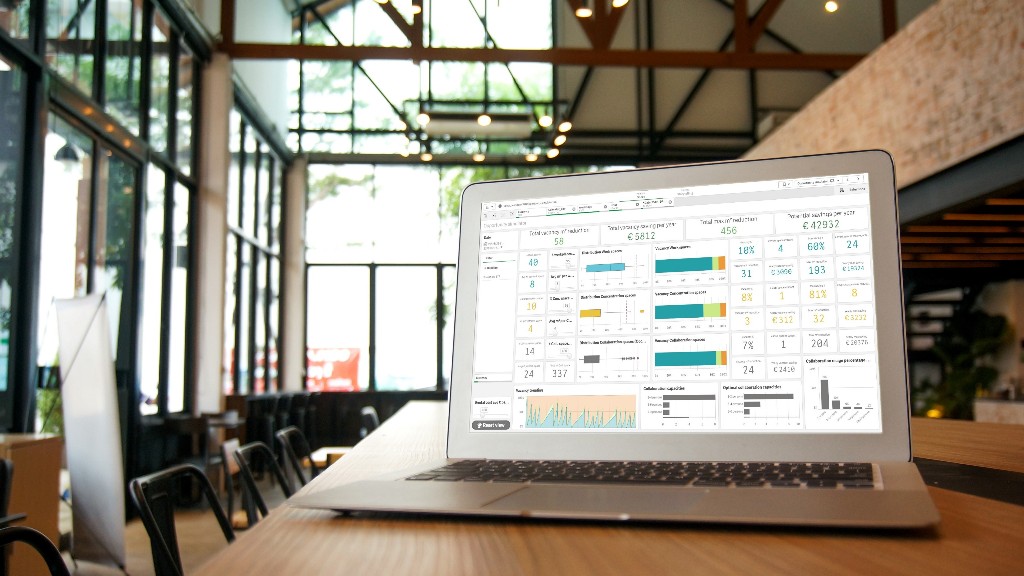 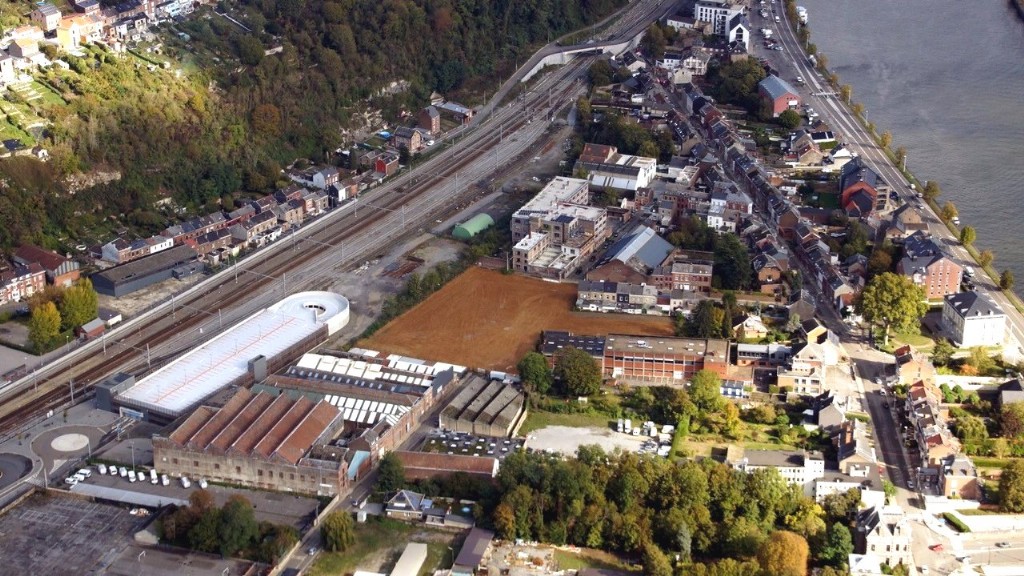 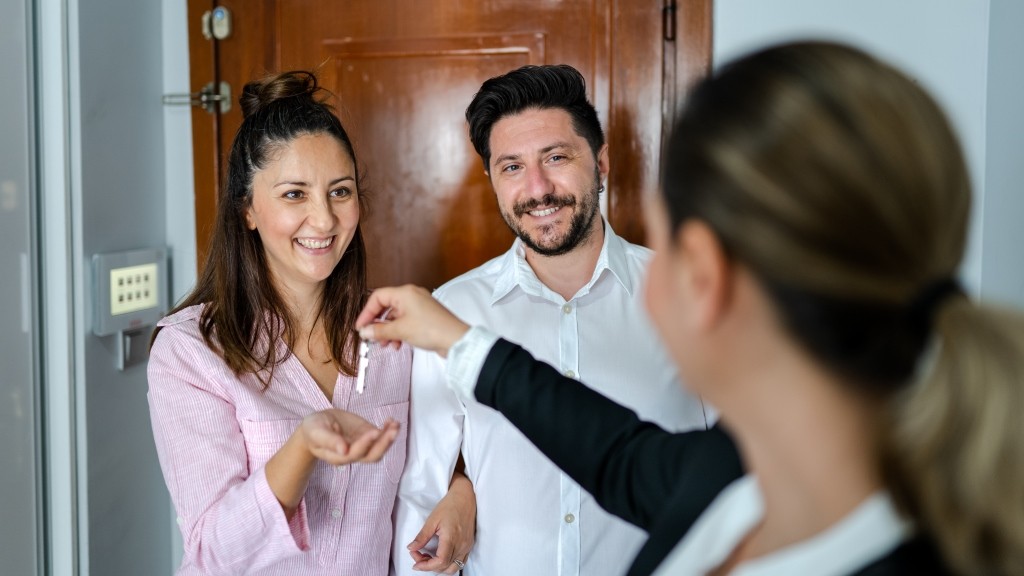