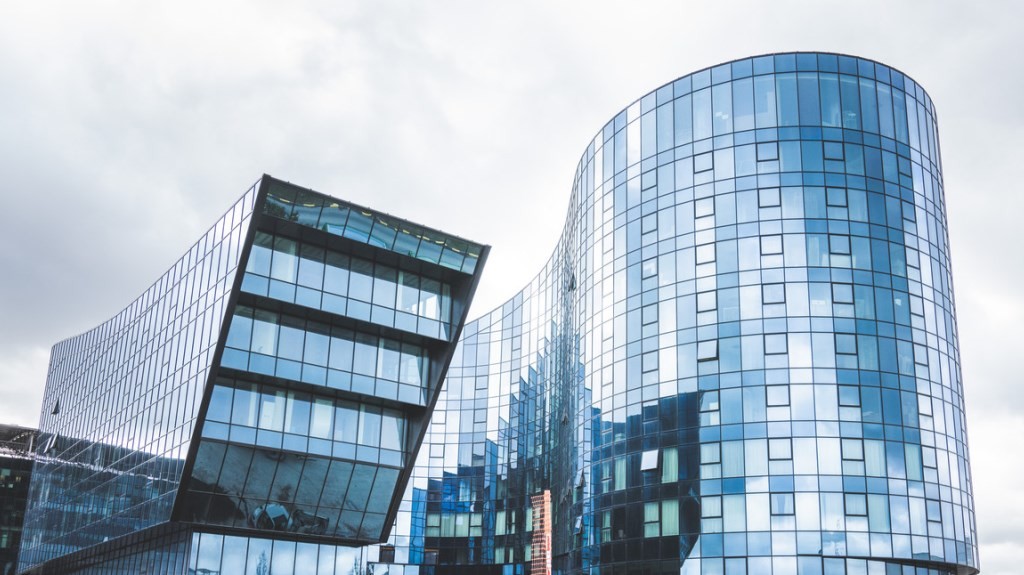 Despite the ongoing corona crisis, there are dozens of large hotel construction projects. In the Brussels region, now good for 200 hotels, some 20 projects are in the pipeline, representing almost 3,000 rooms. Around half are part of a mixed development project, which also includes shops, homes or offices. Ghent expects 10 hotels with 1,100 extra rooms, which will increase the citys capacity by half. Antwerp is to see 1,400 extra rooms in the near future. Is this an oversupply of hotel rooms in the making?
Experts point out that on average half of the planned projects see light of day. In certain segments, such as trendy and budget hotels, Belgian cities are catching up. In its report De Tijd gives a clear view of the current hotel sector market and the evolution for the coming years with a lot of newcomer hotel groups developing in Belgium.

In Brussels, Befimmo is developing the ZIN project on the ex-WTC site in 2023, which will house 180 hotel rooms in addition to the Flemish public authorities offices. Next year a project by British chain The Hoxton will see the opening of a 198 room hotel in the Victoria Tower a hotel. Immobel is planning three mixed hotel projects, on the Brouckère, on the Sablon and in Brussels-South..

In Antwerp, IRET is set to open the five-star Botanic Sanctuary this summer. Hip budget hotels are also popping up. The French chain B&B is opening an establishment on the Meir. Triple Living's 'economy design hotel' Prizeotel will open on the Eilandje site. And in 2024, the German affordable design chain Motel One will locate near to Het Steen.

Ghent is increasingly popular with tourists and its harbor and university also attract business people. In recent years, the number of hotels has fluctuated around the 40 mark. This year alone, three brand new hotels will be added: the French B&B chain near the Veldstraat, the Dutch Van der Valk at the Ghelamco Arena and the boutique hotel Yalo in the Brabantdam. The high demand and limited supply make Ghent substantially more expensive than Antwerp. Four of the ten planned projects are located around Dampoort station. Twin Properties has applied for a permit for a 161 room hotel. Developer Candor is building an Adagio Access aparthotel and has decided to expand its recently opened Ibis Budget 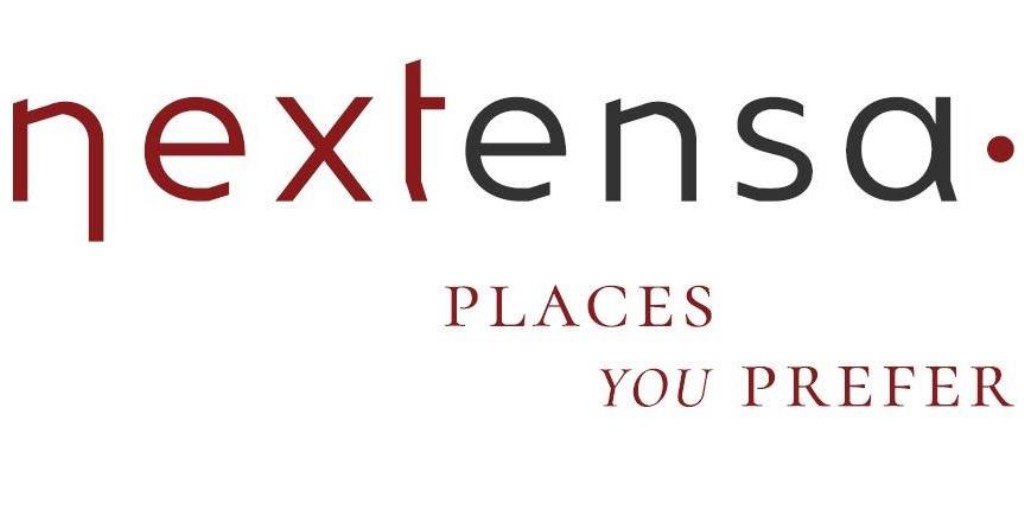