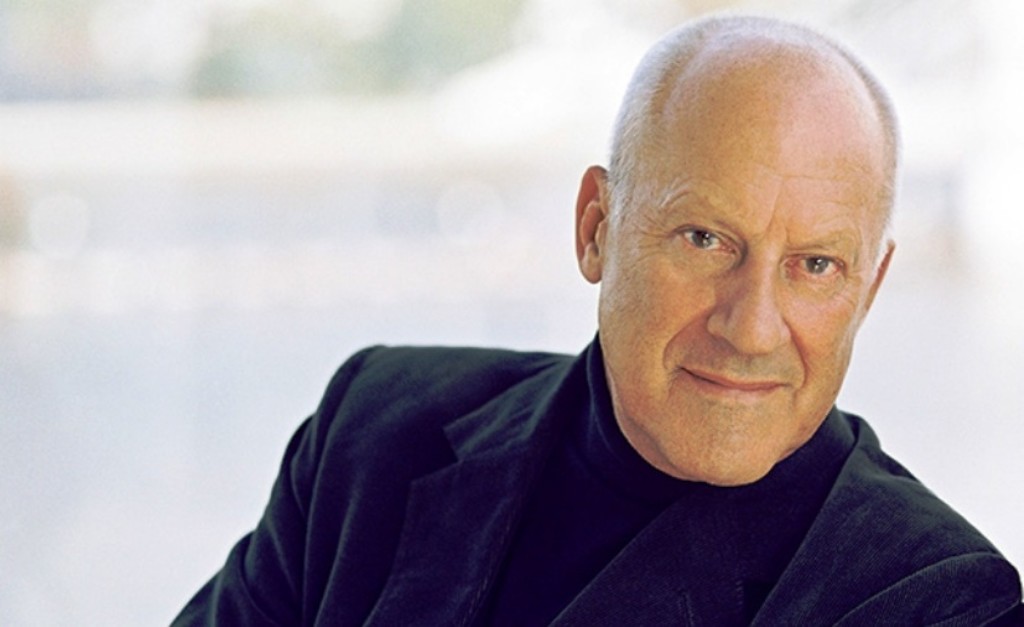 Norman Foster, now Lord Foster, is passionate about cities and their roles. He started his responses at the ULI Europe conference, to subjects prompted by interviewer Rosemary Feenan, Executive Vice President of Quadreal Property Group, by saying that he is an optimist because of the learnings from the past. It is a story of crises, he states, and without exception cities have bounced back stronger and better after a crisis. He cited a number of examples, starting in the 17th century when the great fire of London (1665) heralded fireproof construction, and with the great earthquake of Lisbon a century later which led to seismic structures designed to resist future earthquakes

Rosemary Feenan moved on to technology and innovation. Norman Foster responded that technology has always been there to spur innovation  modern sanitation systems, underground railways, the great cathedrals, were all the result of the technology that existed at the time.

The role of transport modes in defining the way our cities look was also broached. Norman Foster explained that as the young generation is not as keen on owning transport modes (especially cars) but on using them as and when required, we do not need as much space in our cities for transport as we have now. This opens up the prospect of learning from the past, of greening the cities, of noble avenues with trees  which absorb carbon dioxide. These trends are likely to become more mainstream than now, and lead to pleasanter, healthier and safer cities. The obsolete car park of the future becomes the urban farm of the future We can discover some of the qualities of the past without the pollution of the past, Norman Foster stated. And the essence of a city is not to be found in the buildings which jump out at you, but in the background buildings, those which you dont particularly see but which create the city.

Another emerging realization is that industry, for example, now that it is so much cleaner than in the past, can co-exist with culture, the arts, residential accommodation, working, leisure So urban zoning needs to be flexible to embrace this new reality.

This topic led Norman Foster on to a subject which is clearly close to his heart, and with some criticism of the way we describe our housing. He said that when he was a student (i.e. in the middle of the last century), a large part of the housing stock was delivered by the local authorities and was the best of its kind. The idea of affordable housing now somehow being at the bottom of the pile needs to be reinvented. The label affordable has so many negative connotations that it should be banished. We dont talk about going to an affordable restaurant or taking an affordable taxi. Again, we can learn from some excellent examples from the past. Rosemary Feenan continued her questions with the theme of affordable and sustainable housing. To her enquiry about barriers to getting to the required result, Norman Foster spoke of being able to do more with less. He believes that research programmes could be devoted to this.

Achieving a fair balance, a social equity between business and social outcomes is not easy. Do we have the right skills to really push forward in this direction?, was the next question. We have extraordinary skills, the challenge is to structure how these skills are harnessed. There has to be an appetite for change  you could argue that the only constant is change. The skills are there, waiting to be used. Everything comes down to attitude of mind. Infrastructure is for the future, it is long-termism.

On sustainability in construction, Norman Foster is very much in favour of rating systems. The ratings need to go further, however, taking into account those constructions which help restore the climate (i.e. not simply do no more damage to it) and take into account embedded carbon within the materials. Steel produced out of a clean energy network is completely different from steel produced the traditional coal-driven way. The move towards prefabrication has the ability to reduce the energy embedded within the components which come together to make a building. Within the technological domain, Norman Foster believes construction has always lagged behind other industries.

One of Norman Fosters fundamental beliefs involves the use of the past as a basis: If you want to look far into the future, first look far into the past. It is therefore fitting to close this brief resume with a word of Norman Foster wisdom for every architect: As an architect, you design for the present, with an awareness of the past, for a future which is essentially unknown.