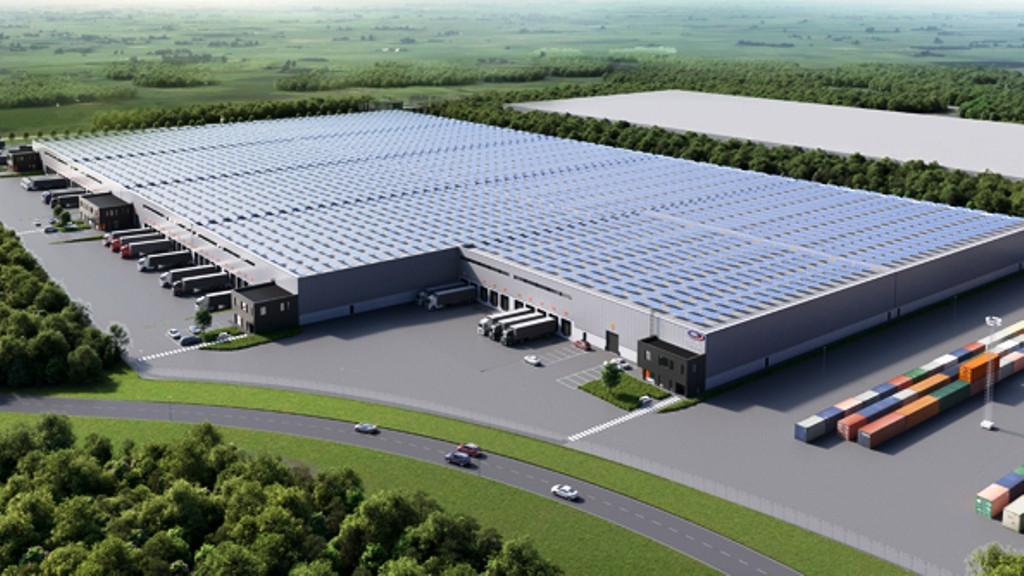 The port of Zeebruges, Belgiums second port after Antwerp, is to see a vast new development by Chinese enterprise the Lingang Group. The agreement with the Chinese will see a brand new service and distribution park in the Maritime Logistic Zone, itself located in the southern inner port of Zeebruges. The investment is reported to be around 85.3 million Euros for the development of a 30 hectare logistics park. The main objective of this development is to attract and house both Chinese and international logistic players for transportation of various types of goods and to facilitate the connection between China and Western Europe.

CBRE, which has a co-exclusive mandate with JLL to market the site, reports that the 76,000-m² state-of-the-art logistics project on a site of 15 hectares will be divided into 10 units, each of them including 10 (un)loading docks, and will include a 22,000-m² container yard. There will also be modern office space facilities, a gate control building with offices and 200 car parking spaces, a truck waiting zone (21 spaces) and drop-off zone (64 spaces).

Looking more closely at Lingang, it is the largest industrial park developer in Shanghai. The company owns three major brands: Lingang, Caohejing and Innovation Galaxy and has attracted over 8,800 high-tech enterprises into parks with these brand names. The company also states that it has developed two core areas, four sci-tech cities, three sci-tech innovation bases, and some other industrial parks,

The Lingang Group has received the green light for the building permit, and works are scheduled to begin before the end of the year. The expected delivery time of the first units is the fourth quarter of 2021. 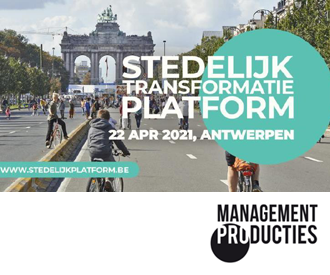