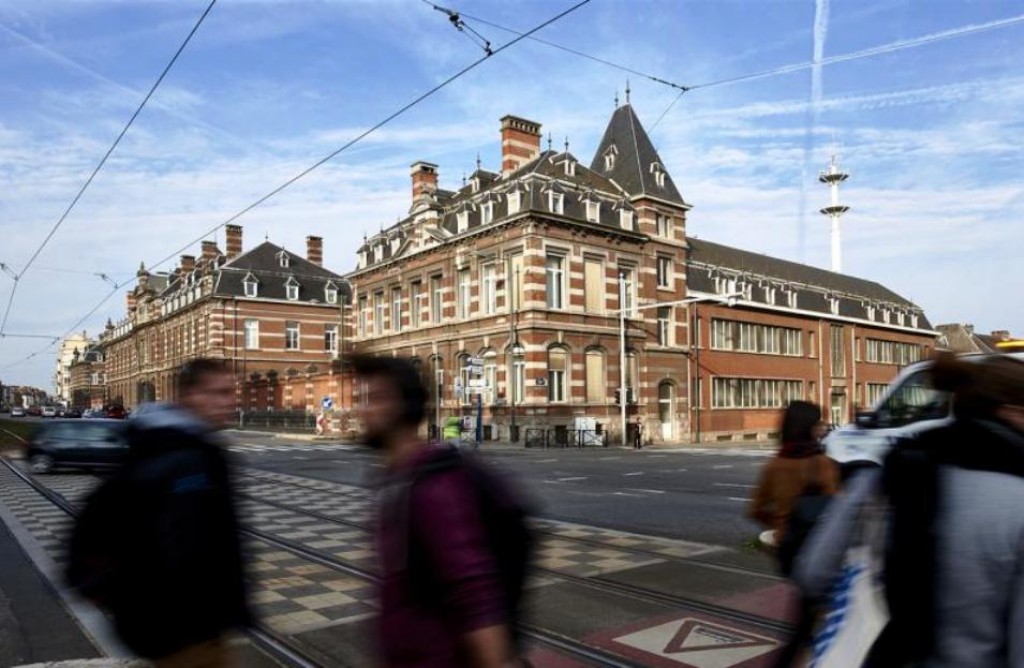 Mid-July the Brussels Region agreed on the PAD  Plan dAménagement Directeur or Ground Use Masterplan  defining the transformation plans for the 3.9 hectare site of the former Ixelles barracks and now known as usquare.brussels. Highly visible along the Boulevard Général Jacques in the vicinity of the ULB and VUB universities, the site is ideally located to host an international campus.But not only, as the Region points out in its latest communication detailing their goals for the revitalization of these historical buildings.

This Ixelles barracks site acquired by the Brussels Capital Region just over two years ago, is gradually being liberated by its most recent occupant, the Federal Police. In its Regional Policy Declaration of last year, the Region confirmed its desire to see this site converted into a district comprising an international student campus along with other residential accommodation, open areas and public services facilities. A study carried out in 2015 had outlined the necessity of including families and functionalities which would generate human movement and activity on the site. In particular, the study concluded, it would be advisable to include shops, offices, spin-offs and others, and to retain the heritage character of the site. One of the recommendations was to include a social court at the centre of the site, to coordinate different functions including shared and public infrastructures. These would comprise university facilities in the former stables, a research incubator, cafes and restaurants.

In terms of the residential accommodation which will in time represent the core of the site, this is likely to be made up of around 600 student flats and almost 200 family homes. As part of the overall project, 11.8 million Euros of European funds (FEDER) granted to the two ULB and VUB which together form the BUA (Brussels University Alliance), will be used to create an interpretation centre, the Brussels Institute for Advanced Studies and an international welcome centre.

This project is scheduled for 2023, with finalization of the entire complex probably in 2025. In the meantime, the administrative procedures are progressing and temporary activities are being authorized and arranged on the site.
Realestate
Tim Harrup
17-07-2020
Tweet