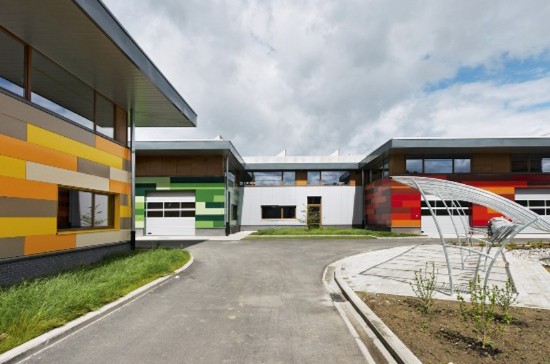 It is something of a habit in Belgian real estate: projects being nominated for the prestigious Mipim Awards. And once again in 2015, a major development in the country has attracted the attention of the jury. Newton a semi-industrial development by citydev.brussels and designed to attract SMEs, will uphold the colours of Belgium in Cannes during the exhibition which takes place in March. Some 150 projects were bidding to make it to the short-lists, and Newton was one of the 39 projects from 37 countries to be selected.
Citydev decided to develop Newton in response to demand from SMEs looking for small surface areas of quality (a few hundred square metres) within the territory of the Region. The total surface area of the site, which is located in Anderlecht close to the Ring, is 5,540 m². A the image shows, aesthetics played a major part in the design. The space is divided into 16 modules of between 250 and 500 m². The companies responsible for the project, and thus for seeing it make the Awards finals, are: B.A.E.B., DDS & Partners, VK Engineering and CES.

Along with the aesthetics, Newton features a number of environmental advantages. It was built in an eco-construction manner where choice of materials and waste management are concerned, and offers thermal insulation well inside the limits set for new buildings (K28 against K45).

Speaking of the citydev offering now covering the complete range of real estate services, and of being able to provide SMEs with a flexible unit to suit their needs, citydev MD Benjamin Cadranel also said he was very proud to be part of the finalists in this prestigious competition. 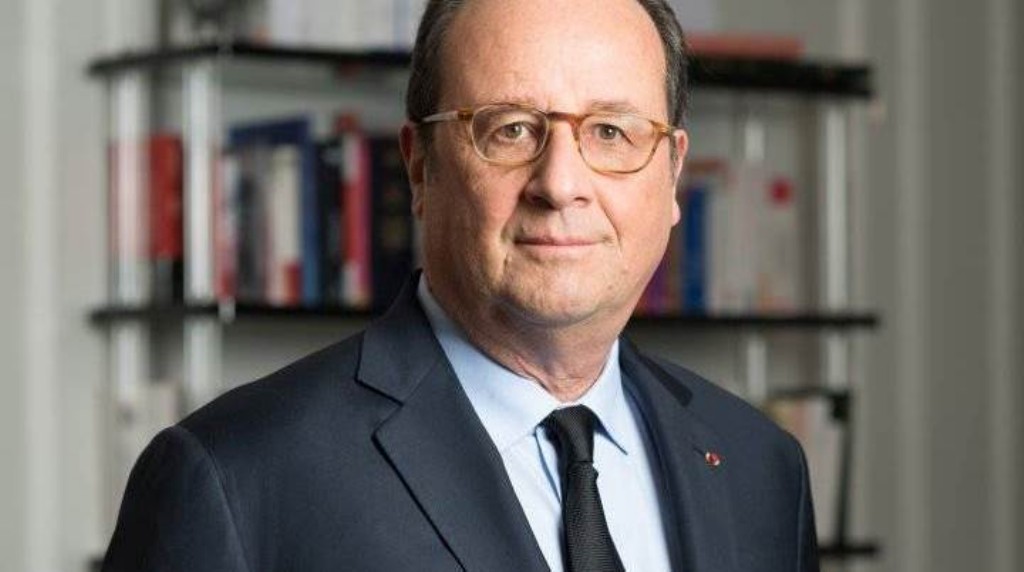 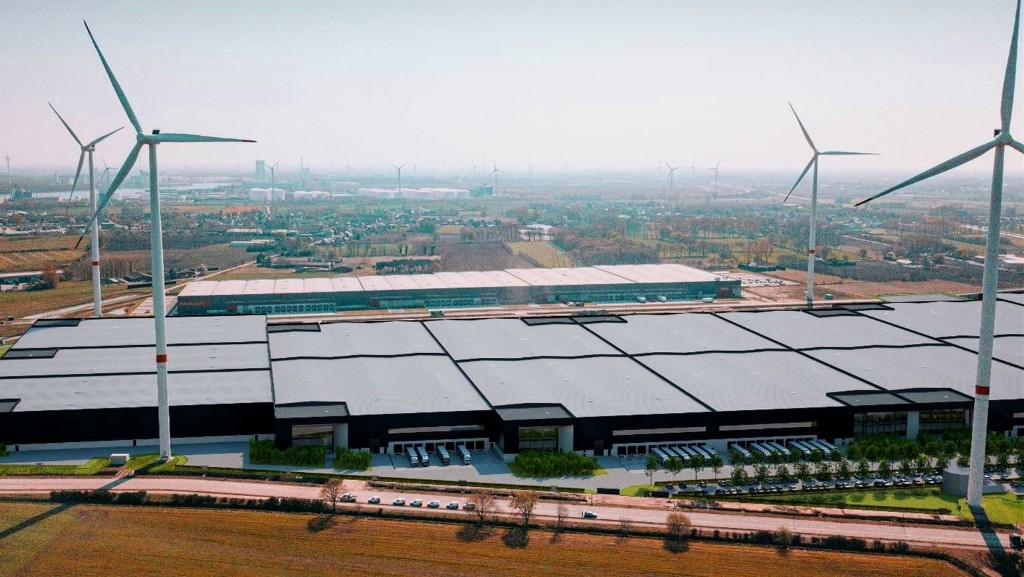