You are here : HOME > NEWS > New chief at Cofinimmo 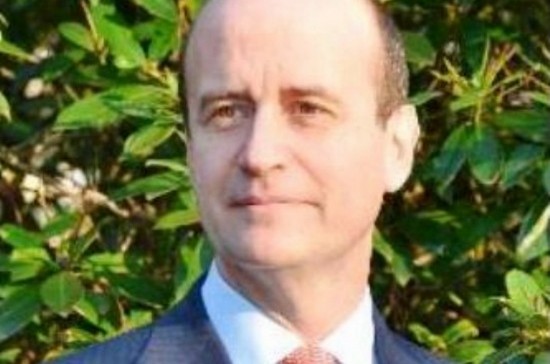 Cofinimmo has announced that it has appointed Jean-Pierre Hanin as its new Chief Executive Officer and Managing Director of the group, following the departure of Jean-Edouard Carbonnelle later this year. The appointment is a subject for approval of the FSMA. The decision is expected to become effective on May 9th, 2018, after the next General Meeting. Starting March 1st, 2018 and until May 9th, 2018 Jean-Pierre Hanin will act as Special Advisor to the Chairman of the Board of Directors.

Jean-Pierre Hanin has a licentiate degree in Law from the KUL and a Master in Tax Management from the Solvay Business School along with an LLM from Georgetown University. He started his career as a business lawyer. He then joined various international groups where he took up financial and management positions, among which Chief Financial Officer and Chief Executive Officer of Lhoist group. More recently, he was Chief Financial Officer then manager of the Building Performance division of the construction materials group Etex.