You are here : HOME > NEWS > Another good year for logistics - JLL

Another good year for logistics - JLL 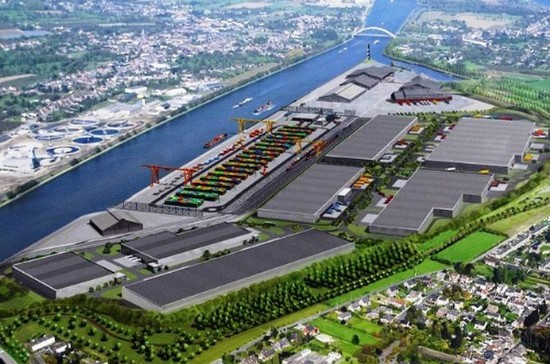 If activity in the semi-industrial and logistics markets are an indicator of economic health, figures produced by JLL are encouraging. The broker says that during 2017, just under 1.9 million square metres of space were taken up, divided into 760,000 m² for logistics and 1.1 million for semi-industrial. This represents the second highest total in a decade, being exceeded only by the previous year  2016  which was a record year with 2.2 million square metres taken up. Both markets posted performances superior to the five and ten year averages.

Taking a closer look at logistics, the figure was 13% above the five year average, and 7% above the ten year average, even if it was 31% lower than the previous year. The Antwerp-Brussels axis remains the most popular zone in Belgium for logistics, and accounted for 191,000 m² of take-up through 22 transactions. The Antwerp-Limburg axis represented 178,000 m² and 12 transactions. The Walloon axis more or less tripled its activity from the previous year, to 121,000 m².