You are here : HOME > NEWS > Wallonia to ban out of town shopping centres

Wallonia to ban out of town shopping centres? 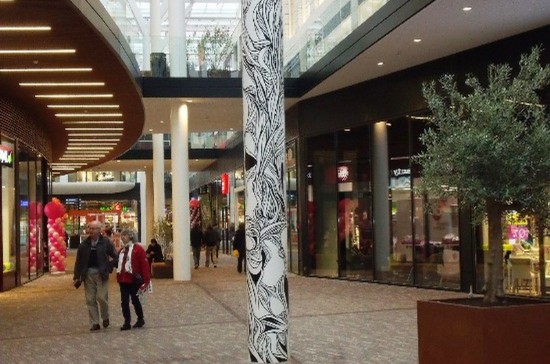 The eternal question of whether shopping centres are killing the traditional city centre shopping districts, has raised its head again in Wallonia. There is more than just a concept being discussed by the Walloon government though, with a concrete plan to ban a certain category of shopping centre altogether. It is being widely reported, and in particular by LEcho newspaper, that the plan is to ban any new shopping centres of over 2,500 m² from being installed outside of the centre or in the peripheries of towns and cities. The move is sponsored by Carlo di Antonio, Walloon minister for Territorial Development. Antoine de Borman director of the study bureau of Carlo di Antonios party cdH, is quoted by LEcho as saying: These shopping centres are emptying the city centres. He goies on to say that retail trade is not just an economic factor, but has a social and environmental impact too, as out of town shopping centres force people to move by car rather than walking.

There is, however, a conditional clause being considered, which stipulates that a shopping centre could be authorised if it was demonstrated that it would not cause prejudice to the centres of neighbouring towns. The regulation is expected to be debated and adopted this autumn, and come into force at the beginning of 2019.