URBACT: the theory and the practice at Brussels conference 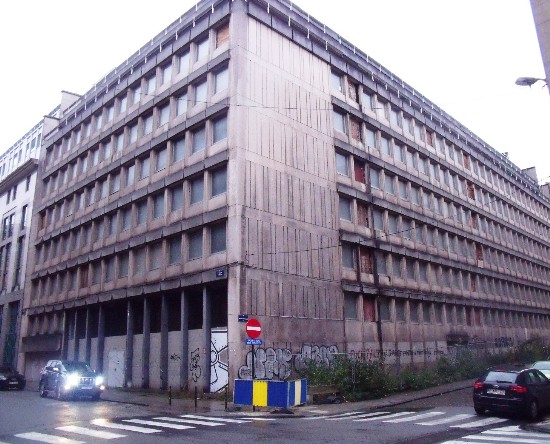 In line with the growing realisation that more people are going to be living in cities in the future, and that the existing housing stock will not be able to accommodate all of them, the focus is increasingly being put on what to do with unoccupied buildings.

Within this context, a 3-day conference is beginning today in Brussels as part of the URBACT programme. This is a European programme involving 300 cities from 28 member states of the European Union, designed to help cities to develop pragmatic solutions that are new and sustainable and that integrate economic, social and environmental urban topics. More specifically, the City of Brussels joined a network last year called 2nd Chance  Waking the Sleeping Giants.

One of the major challenges of this network is thus to rehabilitate large abandoned complexes of buildings in European city centres. Not only could they have a useful future and play a part in regenerating entire zones, but they currently often have a negative impact on the attractiveness of the district in which they are located. To discuss and exchange on this subject, the conference beginning today has attracted around a dozen cities, including for example Naples, Caen and Liverpool.

There is a concrete element to the conference where Brussels is concerned. The city has set itself the objective of rehabilitating one such building, right in the heart of the European district. The building in question is Rue dArlon 104, built in the 60s, unoccupied since 2004 and a real source of insecurity for locals. Brussels wishes to redevelop the ground floor to be able to accommodate workshops which will raise awareness of the overall issue. This will therefore be one of the examples discussed by the cities during the conference.