Commission to stay in Mondrian until 2031 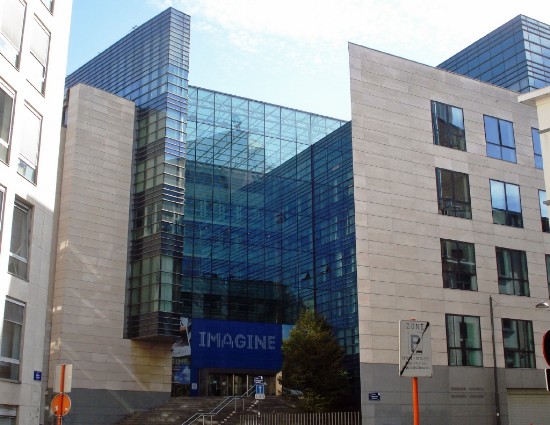 Mondrian is a 19,297 m² office building on a prime location in the Leopold District. It is located close to both the Place du Trône and the European Parliament. The building was originally completely redeveloped by Assar Architects for Allfin and was delivered in 2003. It won a MIPIM award in 2005 in the Business Centres category Today, as demonstrated by the decision of the Commission to stay, the building still meets the current standards of a modern office building.

Union Investment acquired Mondrian during the development phase of the building in 2001 and holds it in its open-ended real estate fund UniImmo: Deutschland.

Erik Verbruggen, Head of Office Agency at JLL, comments: This is the first transaction by an European institution this year, and it illustrate the willingness of the European Commission to concentrate on large size properties in the Leopold district.