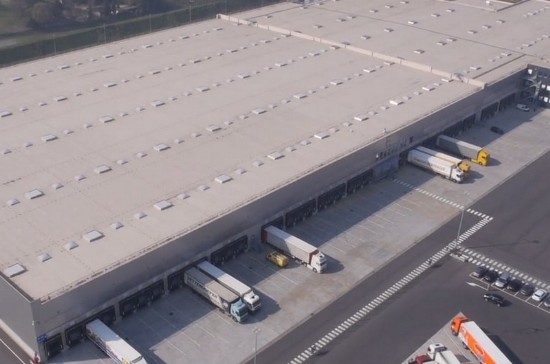 Belgium is very well appreciated as a centre for logistics activity, and this is borne out by the figures for the market for the first half of the year. As recorded by JLL, with take-up of 412,000 m² up to the end of June, 2017 is so far outperforming the five year average to the tune of 35%. This is despite being 25% lower than 2016 which the broker describes as an exceptional year.

The largest transactions this year have been by occupants for own use, such as Katoen Natie which is extending its Loghidden City (Antwerp) site (100,000 m²) and Jost logistics which is constructing 44,000 m² at Trilogiport (Liège).

As usual, the majority of logistics transactions have taken place on the Antwerp-Brussels and Antwerp-Ghent axes, which have accounted for just over half (55%) of all activity.