You are here : HOME > NEWS > Retail transformation to accelerate after the crisis

Retail transformation to accelerate after the crisis 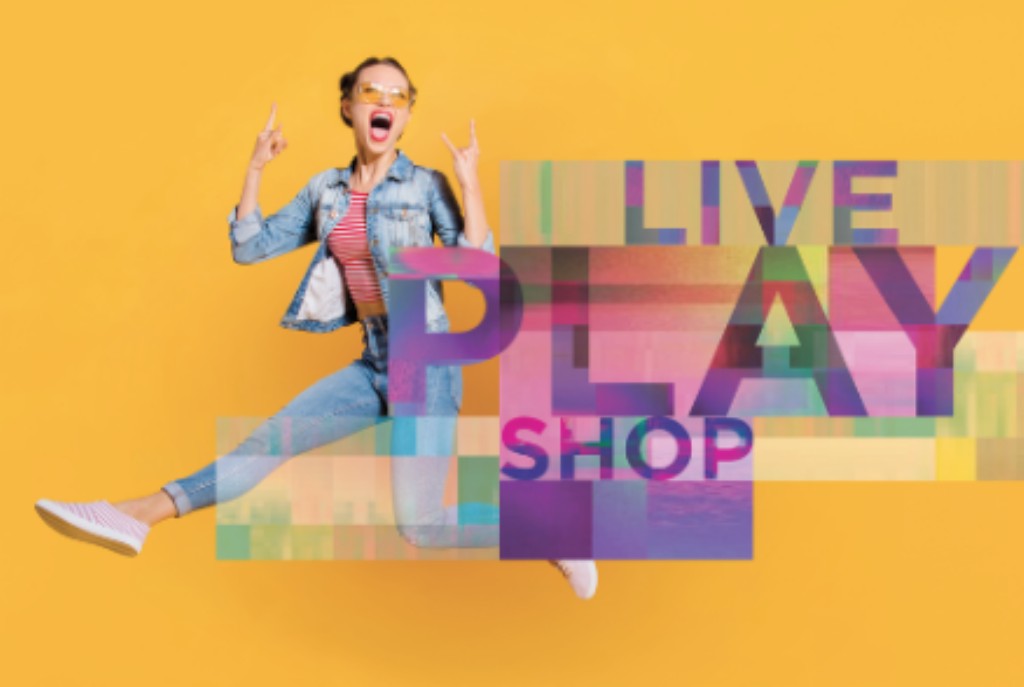 There has been a great deal of speculation about what retailing is going to look like once when we return to normal. Long queues of people outside shops with the recommended two metres of distance between them, has now become part of our lives. But will there be a structural change to the industry? A number of those most closely concerned, questioned by the organisers of Mapic (the retail equivalent of Mipim) have recently given their views.

Firstly, Mapic itself, which says that the reality is that no-one truly knows what the new normal will look like. Seismic, forced shifts in consumer behaviour have created a new paradigm. Customers have reconnected with supermarkets in an era when the relationship was fracturing. Shop staff have become one of the front lines of key workers. Fashion has been devastated.

Mapic director Nathalie Depetro goes on to say: Our intention for 2020 had always been to focus on new business models for retail, mixing uses, compelling cities, refurbishment and extensions, sustainability and the innovation that underpins all of these. Even more importantly, the way we will approach this at Mapic will be different, because our emphasis will be on collaboration, the creation of new business models, sustainability, data sharing and a move towards less proprietary attitudes and more sharing and working together for a common goal. Our industrys revival relies on us pulling together and rebuilding with each other.

Where long-lasting change to the industry is concerned, Ian Sandford, head of Madrid-based Eurofund Group, is clear: In terms of the retail picture overall, we were already on a certain road and I think too many companies have tried to keep something working that had run out of steam. What the crisis has done is fast forward us five years and the rate of change is going to be very fast, not because of the problem of physical retail  I believe people will always want to engage  but because retail has to respond to what people want.

Mapic goes on to quote Darren Richards, head of real estate at UK REIT British Land, who also sees the current situation more as an accelerator than an agent of change. The inescapable conclusion as a result is that we are going to need less retail floor space, but again this was already destined to happen. I use that term advisedly because at the moment what we tend to see, especially given the fractured ownership of town centres, is when a retailer closes down the landlord attempts to re-lease the unit as a store  so in an era of less demand, we are not reducing supply. That said, even in a bullish scenario where 40% of sales migrate online, physical stores will still account for 60% of retail spend. Its a considerable figure and it also wont be binary, rather the future will be where online and the physical retailer are very much interlinked.

Mapic is due to take place this year on November 16th and 17th in the Palais des Festivals in Cannes.