You are here : HOME > NEWS > Wallonia to acquire 390 hectares of industrial sites for conversion

Wallonia to acquire 390 hectares of industrial sites for conversion 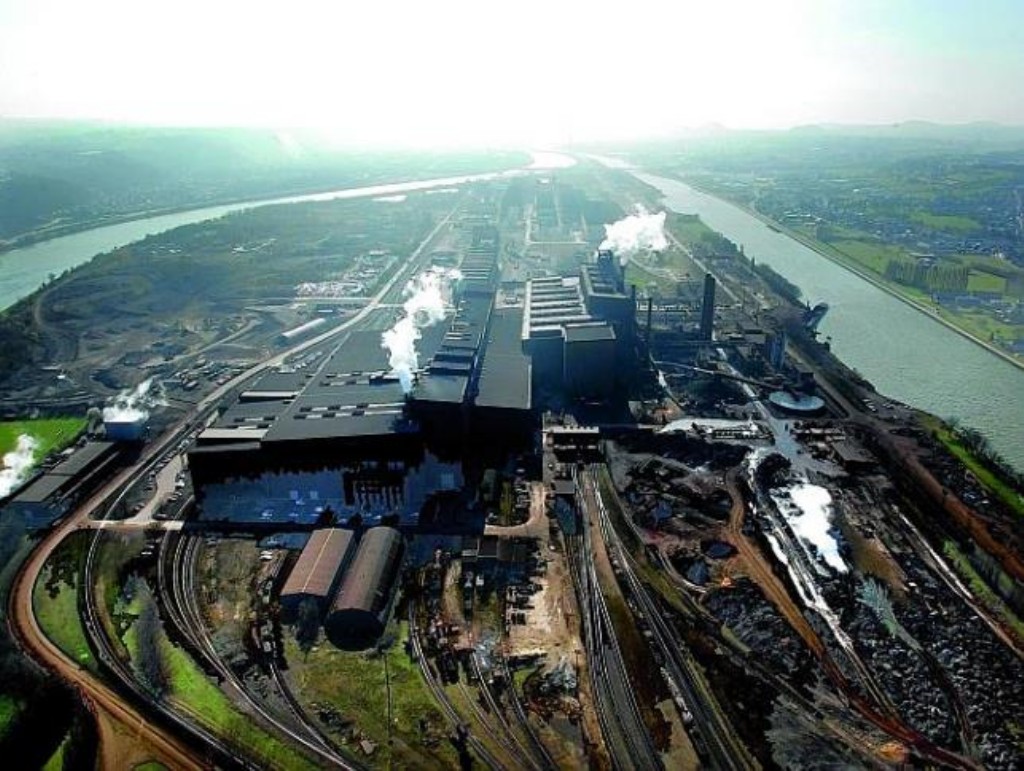 One of the strategies of local governments in terms of new developments can be summed up as killing two birds with one stone. This is in responding to the necessity of providing new building infrastructures to boost economic activity and employment, and in getting rid of old abandoned eyesores such as disused industrial sites.

Within this philosophy, the Walloon government has just mandated SOGEPA, an investment fund with the objective of supporting economic and social development in Wallonia, with the task of purchasing two such sites. These are the Carsid site at Charleroi owned by Carsid and Duferco, and the ArcelorMittal site at Liège. Both of these sites have advantages in terms of location  they are close to the motorway network, to inland waterways for river transport of goods, to Wallonias two airports, and to two of it three largest cities. Both will be used to build new productive infrastructures, thus helping to meet the Walloon governments target of creating at least 100 hectares of such facilities per year (the existing infrastructures in the Region are close to saturation point).

The larger of the two sites  ArcelorMittal  is located alongside the Meuse and comprises four sites totalling 282 hectares: the Chertal site (photo), 180 hectares in the communes of Herstal and Oupeye, the Blast Furnace 6 site at Seraing (34 hectares), the Blast Furnace B site at Ougrée (34 hectares) and the coking plant, also at Ougrée and 34 hectares. The Carsid site at Charleroi, for its part, amounts to 108 hectares.

Speaking about the general principle of this initiative, including the recourse to both public and private players, Walloon Minister for the Economy Willy Borsus says: It has to be remembered that Wallonia has some 5,600 polluted sites, giving a total of 22,047 hectares or 1.3% of the territory of the Region. The potential for conversion is so enormous that we need all of our forces, both public and private, and for Wallonia to be strongly mobilised to the benefit of its conversion and of its enterprises.
Realestate
Tim Harrup
15-05-2020