You are here : HOME > NEWS > Presidential opening for Mipim 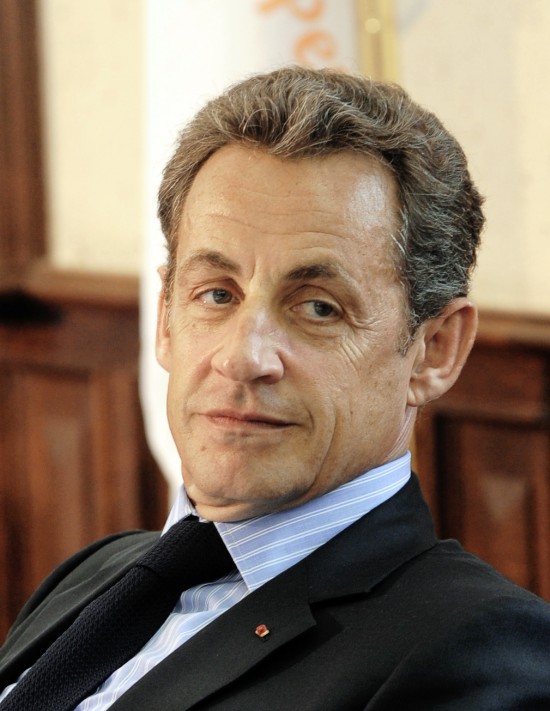 Reed Midem say that Sarkozy is known worldwide for his committed vision of geopolitical and territorial issues, and for his major achievements such as the Grand Paris project, future-oriented investments, and a number of major popular events in France (such as the Euro 2016 Football Championship and the 2024 Paris Olympic Games). His approach to demographic issues and major territorial balances fit in, they go on to say, with the fairs central theme The Future is Human. Nicolas Sarkozy has a tough act to follow. Last years opening address by former UN Secretary General Ban Ki Moon was an extremely powerful call for the real estate industry (and everybody else) to start acting about the environment.

Nicolas Sarkozy's address will also precede the first edition of the MIPIM Political Leaders' Summit, which will bring together a hundred or so elected representatives from international metropolises (including the Mayors of Madrid, Helsinki, Warsaw, Tallinn, Florence and Stockholm) to discuss ongoing societal revolutions.

Looking at investment, the organizers point out that according to the PwC Emerging trends in Real Estate Europe 2020 survey, investors will be focusing their efforts on cities that offer liquidity and connectivity while paying close attention to political instability. In terms of real-estate investments, the French capital is the clear favourite, closely followed by Berlin, Frankfurt, London, Madrid and Amsterdam.

Multi-use property is now redefining urban accommodation solutions. And as part of this, rather than talking about the hotel business, the watchword now, say Reed Midem, is hospitality, which includes the notions of hybrid and modular accommodation designed to meet new demands of city people. For example: Mama Shelter, Okko, citizenM, and the MOB Hotel, which offer rooms that can be converted into meeting rooms. Now that cities compete with each other on an international scale, hospitality and hotel infrastructure have become a key factor in attracting business. This is why Hospitality and Tourism will be a major feature this year. Here will also be a PropTech day, in advance of the renamed PropTech by Mipim event to take place in Paris at the end of June.

And lets not forget that Belgians are again well represented at the Mipim Awards.
Realestate
Tim Harrup
25-02-2020