You are here : HOME > NEWS > Belgians active in the Netherlands

Belgians active in the Netherlands 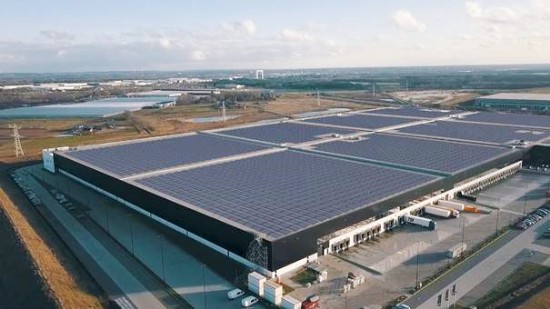 Some time ago we indicated that we would occasionally be looking at what some of the major Belgian companies operating in the real estate domain are doing in countries other than Belgium and Luxembourg. As part of this, there is news involving the activities of four such companies in the Netherlands.

Firstly, logistics real estate company Montea is building what is described as the largest web pharmacy in Europe, at Heerlen, close to the triple Netherlands/Belgium/Germany border. This site will extend to 35,000 m² and will be in the form of expanding the current site of DocMorris. When complete, it is expected that the site will despatch some 80,000 medical products per day, reflecting the growing popularity of on-line pharmacies in Europe.

Jo de Wolf, CEO of Montea, comments on his companies involvement in this type of operation: This is not the first time we have been mandated by a Dutch company; they know we have extensive experience in Belgium in the domain of logistics real estate. Last year, we built the largest bakery in Europe. The trend for major international logistics players to install in the Netherlands remains. Working conditions are more interesting, night working is well organised and flexible.

The second piece of news involves a deal whereby Belfius will finance the most powerful solar roof in the world. But Belfius is not the only Belgian company in this operation. The finance will go to AG Heylen Energy, a joint venture between Heylen Warehouses, a Belgian company operating in logistics real estate, and AG Real Estate. Among other projects, Belfius is thus funding the construction of no fewer than 48,040 solar panels on the roof of the Venlo E-Commerce Campus in Venlo in the province of Limburg in the Netherlands. Covering an area of 12.6 hectares, the equivalent of 20 football pitches, the solar energy installation will have a combined capacity of more than 18 MWp.

Construction commenced at the beginning of 2020 and the facility is expected to be operational by June 2020. The estimated production will meet the energy needs of 4,500 households. In addition, it is expected to save 12,000 tonnes of CO2 per year.
Realestate
Tim Harrup
13-02-2020