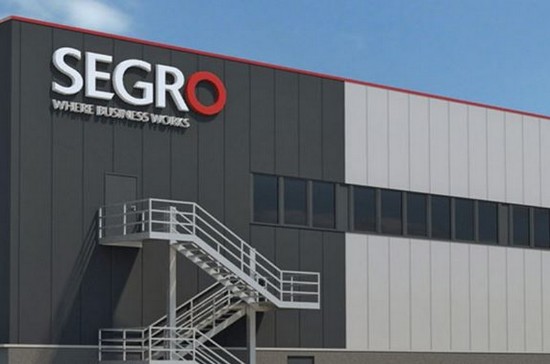 SEGRO, acting as venture adviser to the SEGRO European Logistics Partnership (SELP) joint venture, has sold four big box warehouses and adjacent development land in Belgium owned by SELP. The warehouses total 92,500m² of which 82% is occupied by ERV.SEGRO and SELP were advised by Knight Frank.

This disposal concludes SEGRO and SELPs presence in Belgium, in line with SEGROs strategy to exit markets where it does not have or does not expect to achieve, a scale position.

SEGRO is a relatively recent acronym arising from the companys original name: Slough Estates and then Slough Estates Group. The company has been very active in Belgium during the past few decades, and most notably towards the end of the last century with the development of Pegasus Park alongside the airport. This is the last business park to be seen at the end of the A201 (and therefore between NATO and the airport) on the left. It was developed by Slough under the leadership of the formidable Walter Hens, with the almost full time involvement of its product manager, John-Henry Tegeler. This has attracted key tenants including Cisco, Johnson controls, NH Hotel, Regus

Slough has a claim to fame in its home country of the UK. The name comes from its home town, Slough to the west of London not far from Heathrow Airport, where it started constructing Slough Trading Estate in 1920, possibly the first business park in Europe, and currently the largest such park in single-ownership.