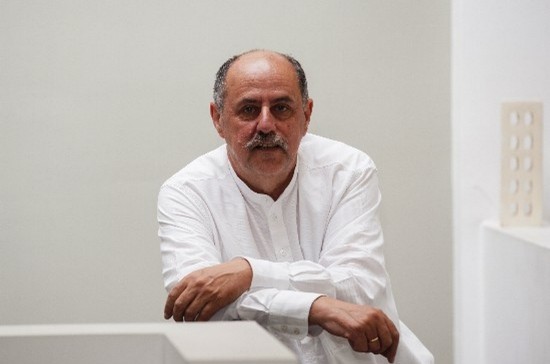 To celebrate its 50 years of existence, architectural and study bureau SUM is mounting a temporary exhibition. This illustrates its projects and is designed to show the particular approach adopted by the firm. Old buildings which are restored need to serve a new purpose in their new lives, and taking a look back at the archives can help to find the best way forward.

Explaining this philosophy to the press, SUM president Paul Lievevrouw emphasised the importance of dialogue between the partners in any project, saying that discussions had to be the starting point, with no-one believing they had the answer from the start.
As an example of this he referred to a large-scale project in which SUM is involved with AG Real Estate: Scholen Van Morgen which will see some 200 new schools created in Flanders. Other atypical projects have included the Flemish Parliament building, Bozar, Train World and a building in the sea at Blankenberg.

SUM is very much involved in planning public spaces of all sorts, and was anxious to make sure, for instance, that the new tram lines created in Brussels would not have a negative impact on the districts through which they ran. It was also involved in changing the traffic flows through Kortrijk. Ensuring that the central boulevards in Brussels (around the pedestrian area) are of benefit to its inhabitants, is a major project. Being able to walk through cities in peace and in safety, is another philosophy of the firm.