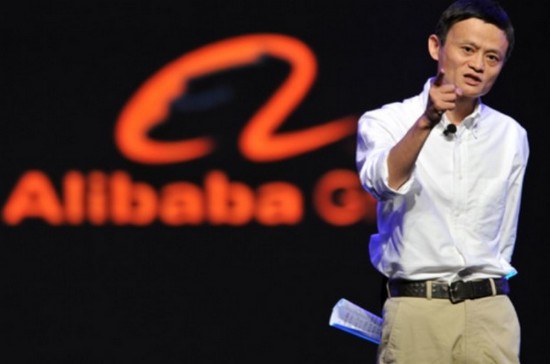 Following a certain amount of optimism and then doubt, it has finally been confirmed that Liège is to house the European logistics entry point and hub of Chinese giant Alibaba co-founded by the charismatic Jack Ma. This will mean that Liège joins Hong Kong, Dubaï, Kuala Lumpur and Moscow as the hubs of Cainiao, the logistics arm of Alibaba.

As reported by our colleagues at LEcho, Alibabas European chief Terry von Bibra confirms that the first flights between Hangzhou and Liège have already taken place. He is also quoted by the newspaper as saying: The question is not to know whether or not we will construct a building. What is important id that we have developed substantial collaboration with Liège, even if the development of Alibaba in Europe will not stop there. After some time, we will se how this is functioning, and reflect on the opportunity of developing a second or third centre. This process will spread over several years.

There had been speculation that the centre might be built in the Netherlands rather than Europe, and LEcho explains the various stages that this process has gone through, to result in the choice of Liège. It is not known when the centre will be built, but it is likely to extend to some 380,000 m².
Realestate
Tim Harrup
13-11-2018